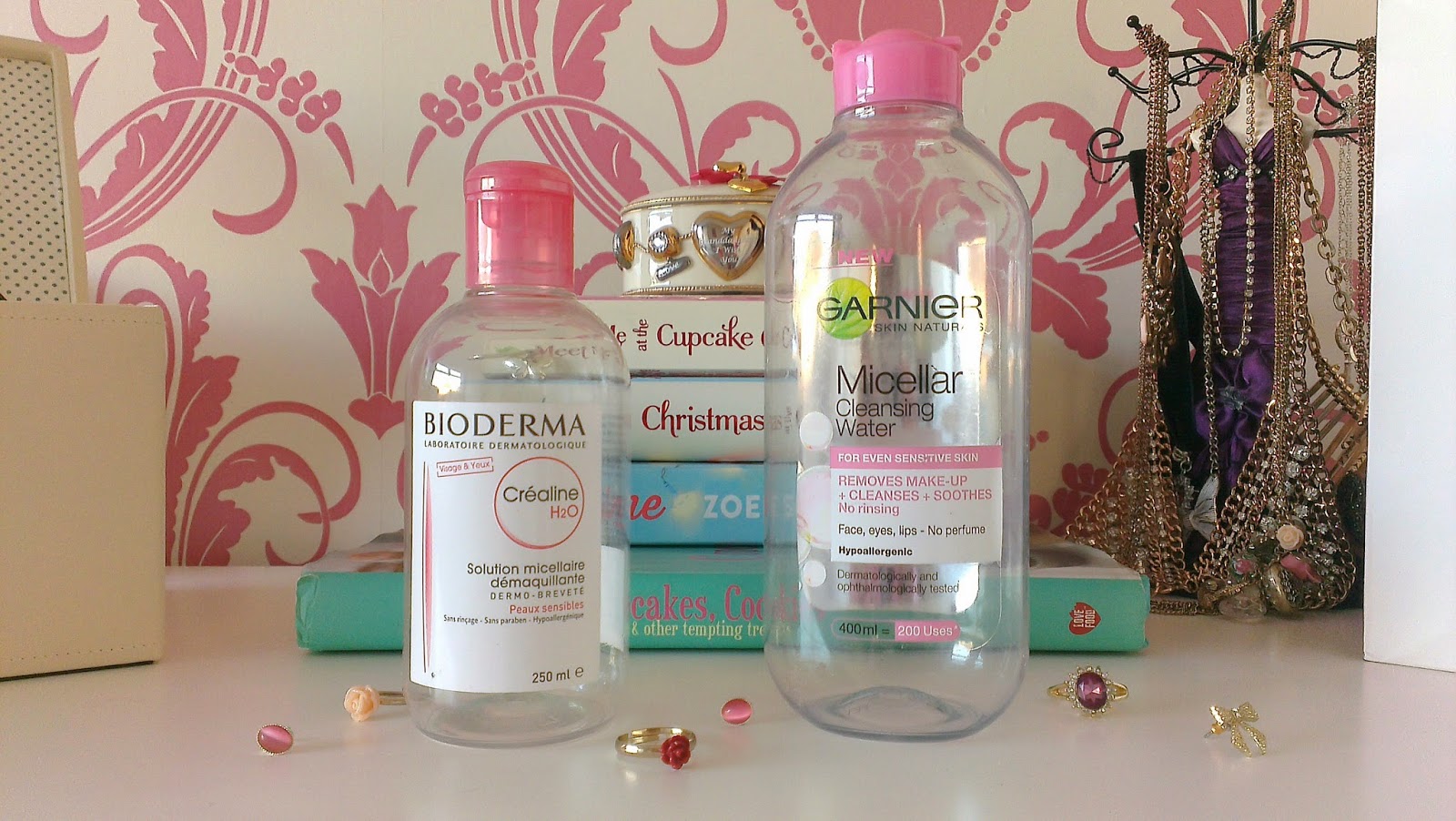 Now we all love a good micellar water. What's not to love; they're a simple yet gentle way of easily removing surface make up. The famous star of the micellar water scene that seemed to kick off this craze was Bioderma's Sensibo H2O Micellar Solution. Acclaimed to work miracles a number of other brands have attempted to take their own spin on this idea and one very similar product is the Garnier Micellar Cleansing Water. So here today, just for you lovelies, I am going to do a comparison of the good old Bioderma and the Garnier Micellar Cleansing water. Enjoy!

Bioderma was the first micellar water I had ever tried and with its joyful reviews my expectations were high. And I was not disappointed! When removing my make up the product was lovely and gentle yet it still had the power to remove not only face make up but also eye make up, easily. When used on my eyes I would let it soak over on a cotton pad for a few seconds then gently wipe away my make up. It had no trouble in removing even the toughest of eye make up (that being my Rimmel Scandaleyes Kohl Kajal). It definitely lived up to its expectations of being good for sensitive skin as my skin did not sting at all from this product and even more so my eyes did not. Now if you can get your hands on the 500ml bottle go for it! I made the mistake of buying the 250ml whereas the 500ml is sooooooo much better value for money. The best place to purchase it is in any french pharmacy or on www.escentual.com. For the first step in your cleansing routine to remove surface make up this is the product without a shadow of a doubt.

Sporting a similar look with the clear, rounded bottle and pink bottle top is the Garnier Micellar Water. Again this product claims to gently cleanse the skin however their are some differences. Although both have virtually no scent and a clear, water base the Garnier product doesn't seem to live up to the Bioderma standards. On the face I had suffered no irritation however when used on the eyes the Garnier micellar water tended to sting from time to time. It also was no where near as effective at removing eye make up and sometimes I had to rub my eyes a little, leaving them slightly red. From the next step in the cleansing routine I also noticed quite a significant difference. After using both micellar water I always used the same cream cleanser. When using the Garnier product the first cleanse seemed to leave my brush with a foundation tinted residue and I had to go in again and do a second cleanse with my cream cleanser. This was not the case with the Bioderma. Despite these draw backs the Garnier Micellar Water is significantly cheaper at £4.99 in boots. It is also readily available in UK shops such as Boots and Superdrug.

So there we have it. Bioderma, a strong and effective yet gentle make up remover. Garnier Micellar Water, a similar product with a little less strength and a slight bit of irritation. The products both claim to do similar things yet they only seem to share about two of the same ingredients. Despite its slightly higher price of  £14 - £15 for 500ml and its raity to find in England I would pick Bioderma any day. Its make up removing powers not only make cleansing a quicker and easier job but also prevent me from using up my cream cleanser as quickly. Sorry Garnier this one goes to the French pharmacy classic.
Beauty archive Bioderma Cleanser Garnier Make up remover Product Review Skincare 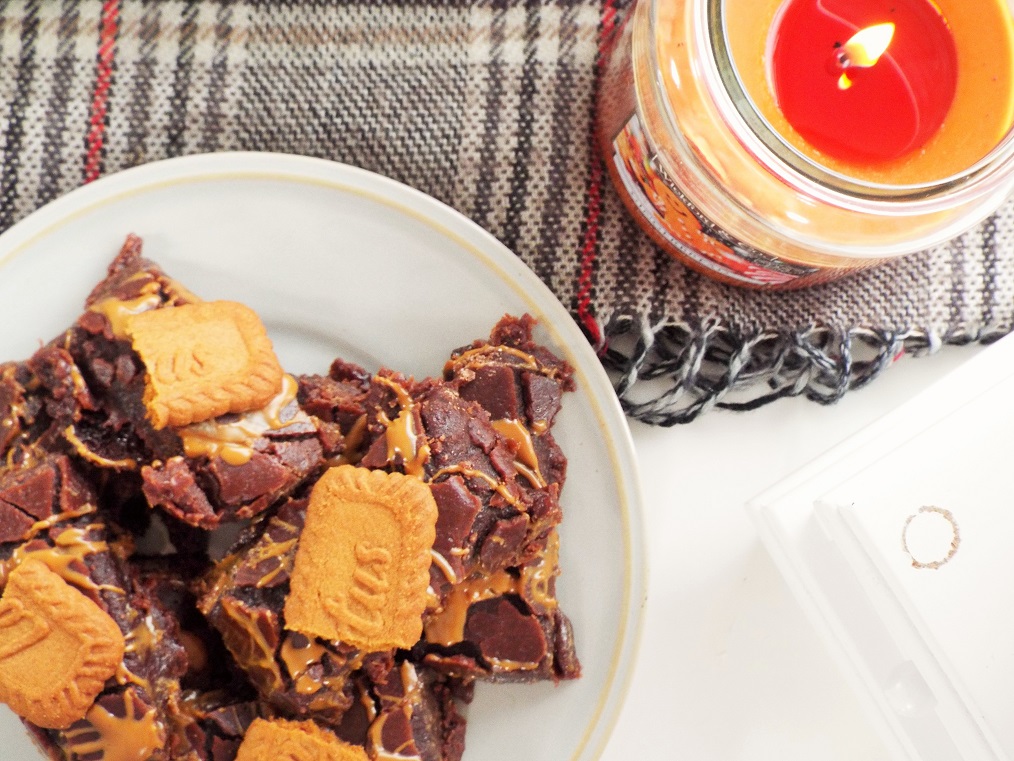 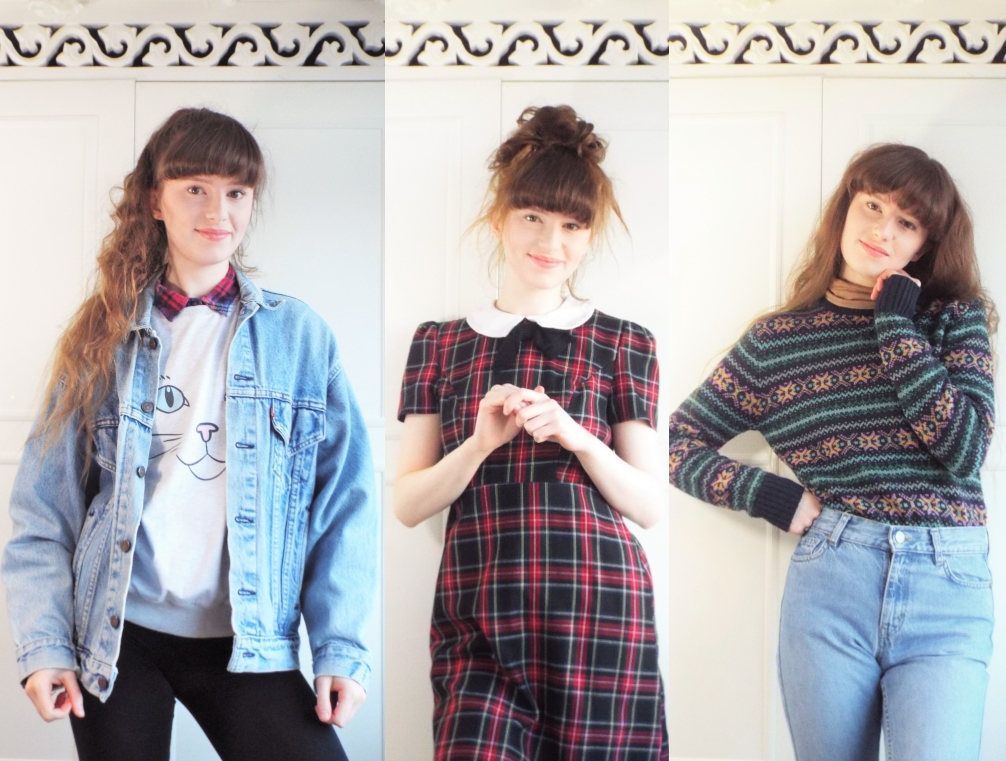 So to cut a long story short, I watched Stranger Things for the first time early on this year and became absolutely hooked! I also found myself loving Nancy's character and after watching both seasons one and two consecutively I felt the urge to recreate a lookbook of Nancy's iconic outfits, just to feel a little more Nancy-esque shall we say. Now I pictured this almost a year ago now and hadn't had chance to upload (hence please forgive how much worse my photography was all these months ago) but I though it would be pretty fitting for this Halloween! Putting all the outfits together from clothes I already own makes Nancy's looks so easy and effortless to put together in a flash, without any last minute dash to the shops. So I think one of Nancy's iconic looks would be perfect for a last minute costume for tonight! I kept my makeup pretty natural as Nancy seemed to have enough bad ass girl sass to make up for any wild eighties winged liner… 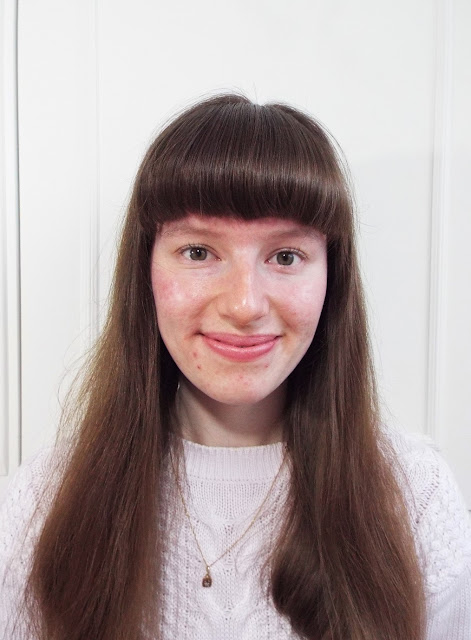 My goodness that's what you call a close up!
Fitting though as in this post - the second installment in the blog relaunch series - I thought it would be nice to get to know me a little better, in the spirit of sharing with you the true essence of my blog through this series! Now you know what Ellie Bows & Sparkles the blog is all about (-> click here if you haven't seen!) you might be wondering just what the person behind the name - or more so with the name - is all about.